Leonhard Pfeifer has a passion for contemporary furniture. The son of an antique restorer, Pfeifer’s was a childhood immersed in traditional European and colonial furniture. Pfeifer’s work is motivated by challenge to develop appropriate solutions relevant to people, but where the function, form, materials and manufacturing come together – elegantly. The goal is to create honest designs, with simple function and a clean style. Inherent elegance is always a requirement, with the intent to define novel ideas, leading to innovative solutions.

In 2003 Pfeifer established his studio in London working on furniture and home accessories for design-led retail and contract markets. His style produces minimal compositions with fine detail intrinsic to the work. Having worked across a range of design industries including consultancy, R&D and manufacturing, Pfeifer has a wide scope of experience and a pragmatic approach to furniture design.

We are Nikolaj and Kasper. We are Says Who Design. We are both designers, and we work with a selection of international brands and manufactures. We are based in Denmark and established our office in 2011.

Our style is rooted in the great traditions of Scandinavian design, and its love for simplicity, minimalism and functionality. We are part of the movement of New Scandinavian Design. On one hand we respect our design heritage, and on the other hand, we reinvent it to fit into our present time.

“Says Who?” is a question about challenging our traditions and expectations.

His passion is for Interesting and inspiring furniture designed, made and presented in a way which reflects a clients aspirations and means. Based in the UK and Germany he collaborates on projects for many of the uks best known home and interior brands as well as giving creative direction to established or emerging brands. .

“I love working with the team at Woodman, their skill as furniture makers and their enthusiasm for broadening their horizon is quite refreshing”.

Haruka Furuyama is a furniture designer with a maker’s hands.

With both a design and fine wood-working background, Haruka has a breadth of knowledge which gives a rare depth of understanding to her projects.

Haruka’s design characteristic is greatly influenced by the six years spent in Sweden where she took her minimalist and functional state of mind from growing up in Japan and combined it with the Scandinavian sense of design. Since moving her base to Milan, Italy, Haruka has adopted the Italian attention to detail and sense of innovation to create designs which are imbued with an interesting fusion of culture.

Haruka’s projection for the future is to continue on her journey towards becoming the ”Complete furniture professional”, where she is able to personally approach and follow her work, from conception to production, to create furniture with a sensitivity and strength of character that can only be achieved through the culmination of all the facets and phases of the making process.

Raised and educated by the sea, Carlos Guijarro is a rational and sensitive furniture designer influenced by the Mediterranean style of life. After spending his childhood surrounded by surf, nature and arts, he studied Industrial Design at ELISAVA Barcelona. There he had the opportunity to develop his professional skills with great masters, learning the most advanced design techniques and methodologies. Once finished, he worked for different firms in England, Germany, Netherlands, Denmark, Indonesia and Spain, becoming the creative we know nowadays. Back in his hometown Alicante, he runs his own studio focused on furniture, interiors and product design.

His style reflects all his experiences combining a clear influence of Scandinavian design with the vivacity of southern Europe. Rationalism, functionality and minimalism are the base of his projects, where seductive forms and attractive materials are the key points of each of his designs. The ability to combine his traveler personality with his working experience has given him a broad knowledge of the market, styles and trends, providing a bold vision to channel his ideas into exciting pieces with a special aesthetic and big attention to details. 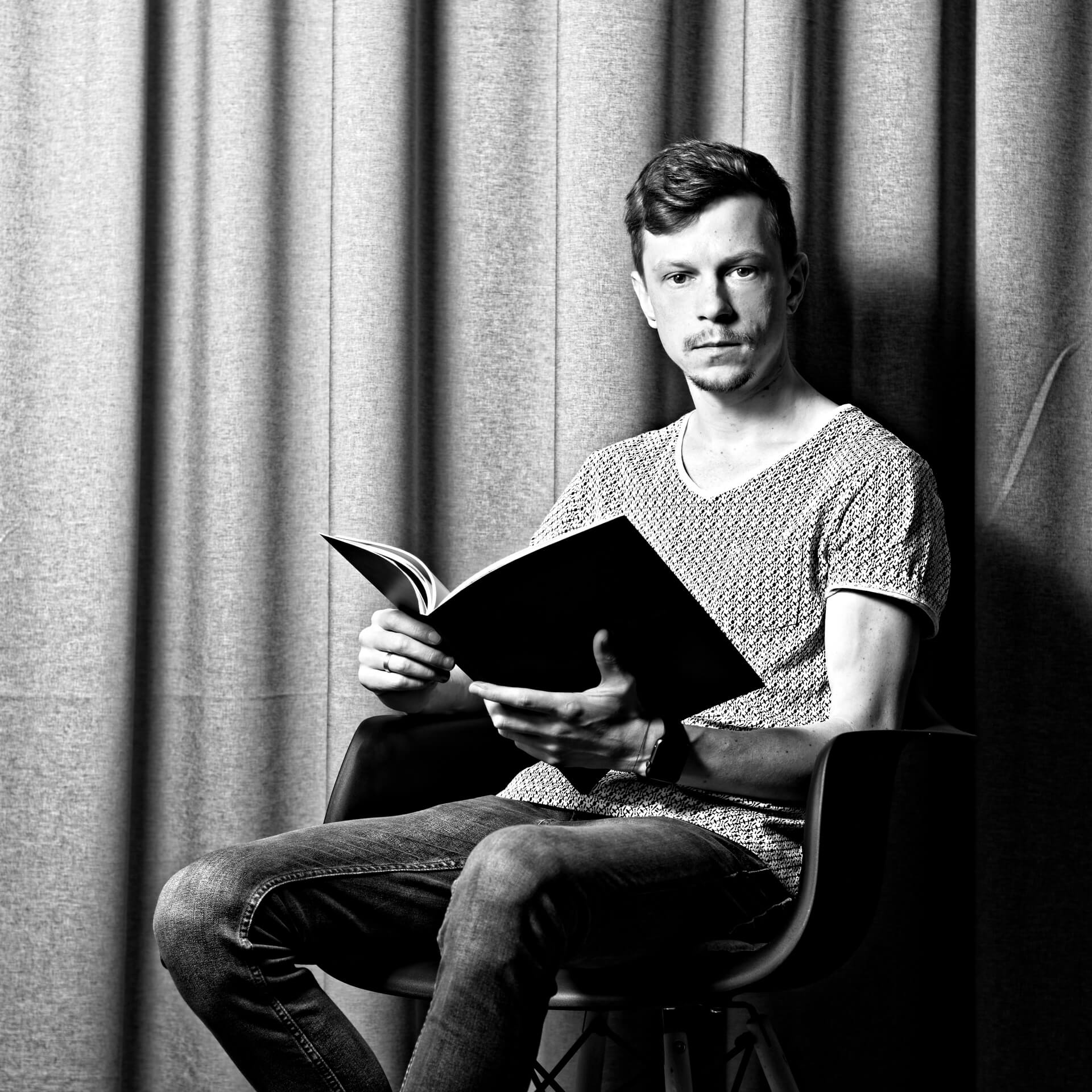 Pavel Vetrov was born on the 1987 in the Ukraine. He is a graduate designer specialized in furniture and interior design with almost a decade of professional experience, including commissioned projects from famous brands such as Lexus, Temahome, Premier Group, Zegen and many more.

Among the 70 plus awards in design he has amassed throughout his career is the Red Dot Award, German Design Award.

His work has been shown, mentioned and analyzed in the most important magazines around the world, including Forbes, Elle, Vogue, Le Figaro, among others, and he is an assiduous participant of all European design shows, namely Imm Cologne, Salone del Mobile Milano, London Design Fair, Paris Design Week and Maison & Objet.

Emile is an Industrial Designer based in London working with a range of international clients across many different disciplines, from furniture, lighting and product to automotive, graphics and brand.

Originally trained as a bespoke furniture maker then studying a master’s degree in design. His experience has seen him work on a variety of different projects from high-end limited production items, to mass-produced, globally retailed products for the mass market.

The basis and approach behind the work stems from an understanding for materials, manufacturing, brand and retail, following the product from concept all the way to consumer. Resulting is simple, innovative and honest design, with a focus on every element down to the last detail, and above all useful. 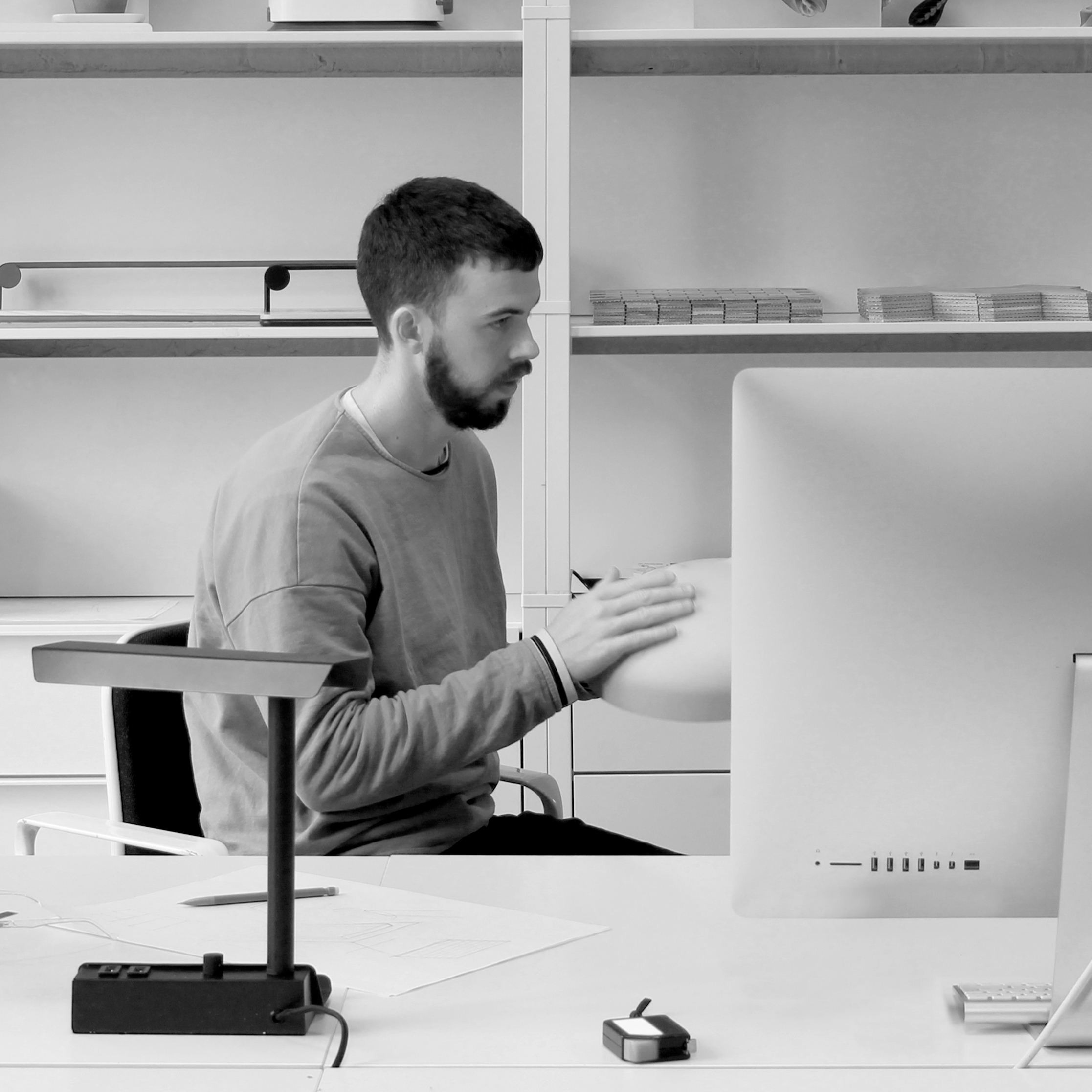 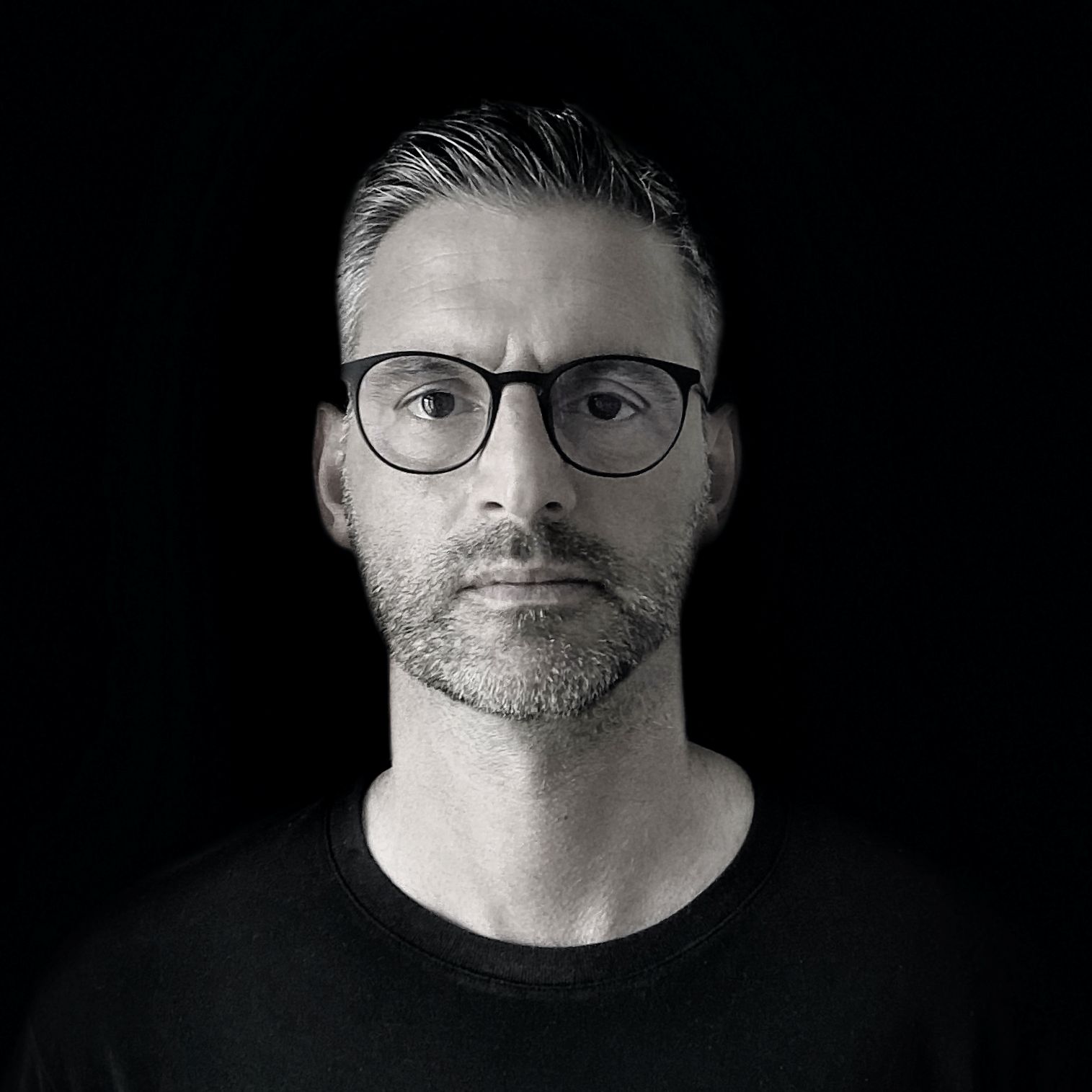 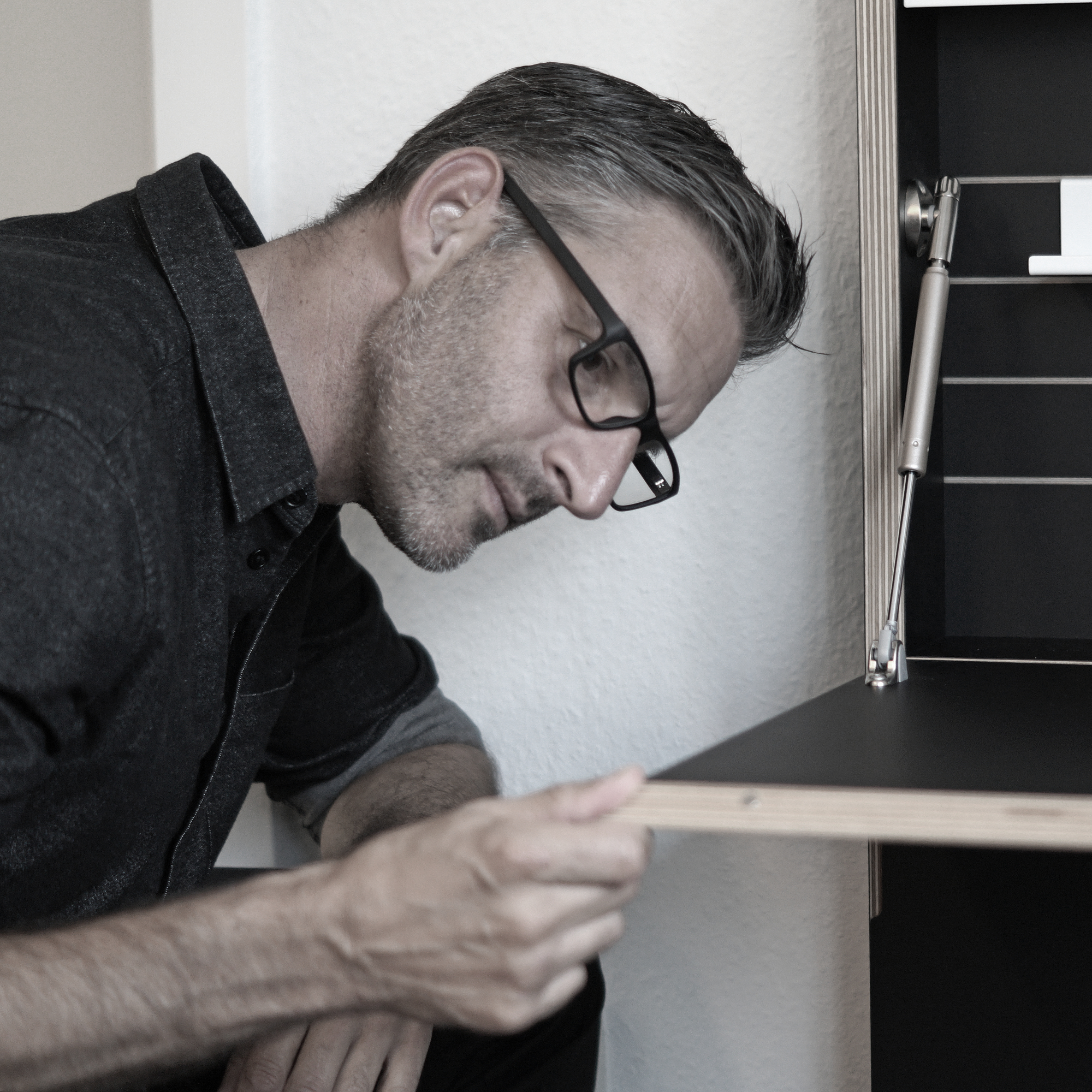 Berlin based design studio iidee (founded by architect Michael Hilgers) has been developing space-saving solutions for the compact living for a decade now.

The design methodology of ' pragmatic design' developed by Hilgers focuses on the (space) problem to be solved:

With this design principle, the trained carpenter deliberately ignores conventional comparative products that are already available and thus quasi develops a new, individually fitting and above all practical solution on a white sheet of paper.

The resulting product appears familiar at first glance, but offers an innovative answer to everyday living problems through its reinterpretation, hidden functions or an amazingly simple construction.

Michael Hilgers is never interested in inventing a spectacular shape; he is much more inspired by discovering the 'special in the everyday'.